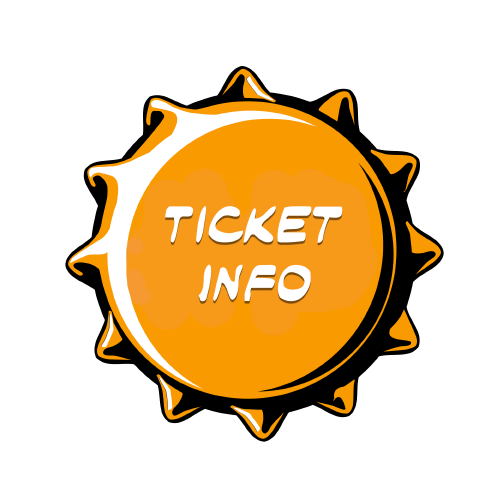 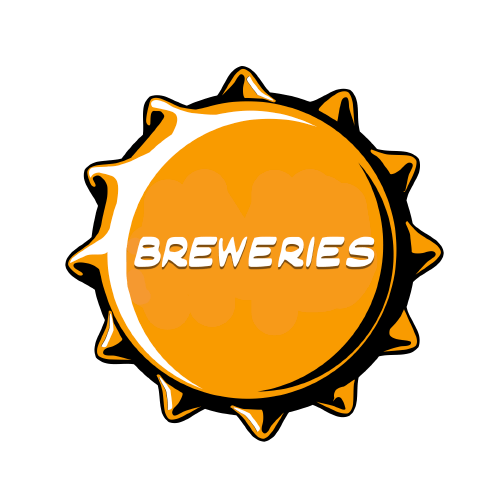 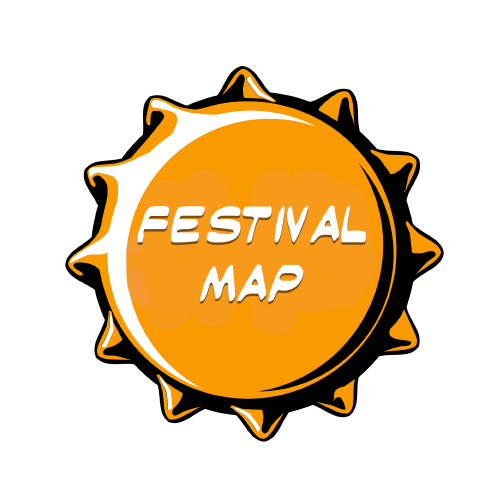 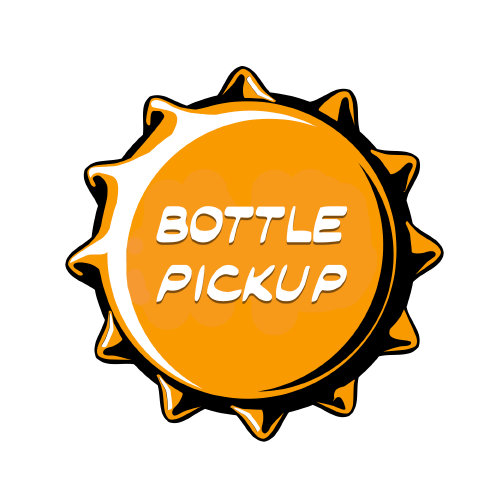 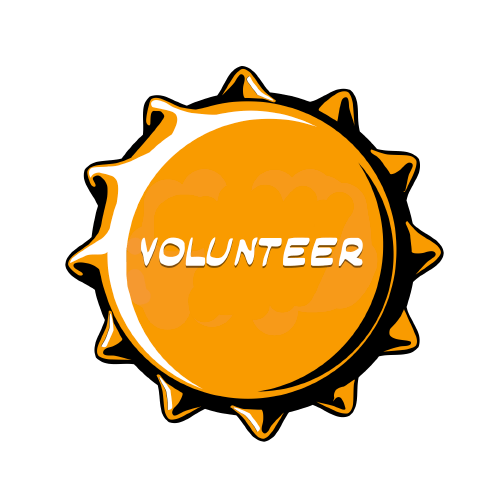 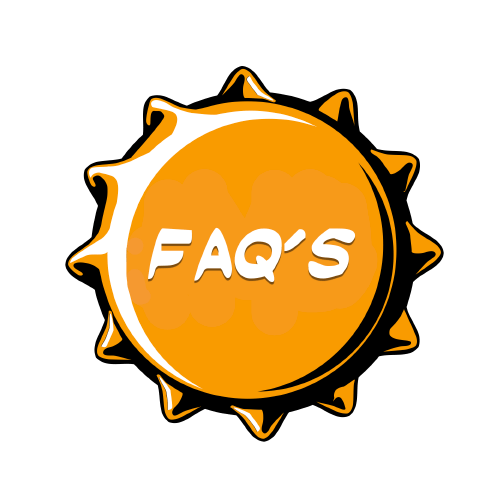 The fifth-annual WakeFest Invitational & Anniversary Celebration will take place at Mana Wynwood on Saturday, February 15, 2020, from noon to 5:00 p.m. Over 120 independently-owned craft breweries from across the country and around the world, are expected to pour, including roughy one-third of the top 100 craft brewers in the world from RateBeer’s annual list. Almost all of the breweries are from out-of-state or out of the country and have been individually selected and invited by the JWB team.

Many of the brewers pouring at WakeFest only come to South Florida once a year, specifically to pour at this festival. Over 2,500 craft beer lovers attended this year’s WakeFest, many traveling to Miami, just for the event.

Problems with your order?

Reach out to our dedicated WakeFest Invitational support team.