J. Wakefield Brewing is an independently-owned craft brewery and taproom located in the heart of Miami’s Wynwood Arts District.

We make quality beers that don’t always fit the norm. From our renowned sours to instant classics like El Jefe, a Coconut infused Hefeweizen and Hops 4 Teacher IPA, we craft traditional styles while utilizing local and occasionally unexpected ingredients, as well as, barrel aging techniques to give these styles a unique twist and depth of character. 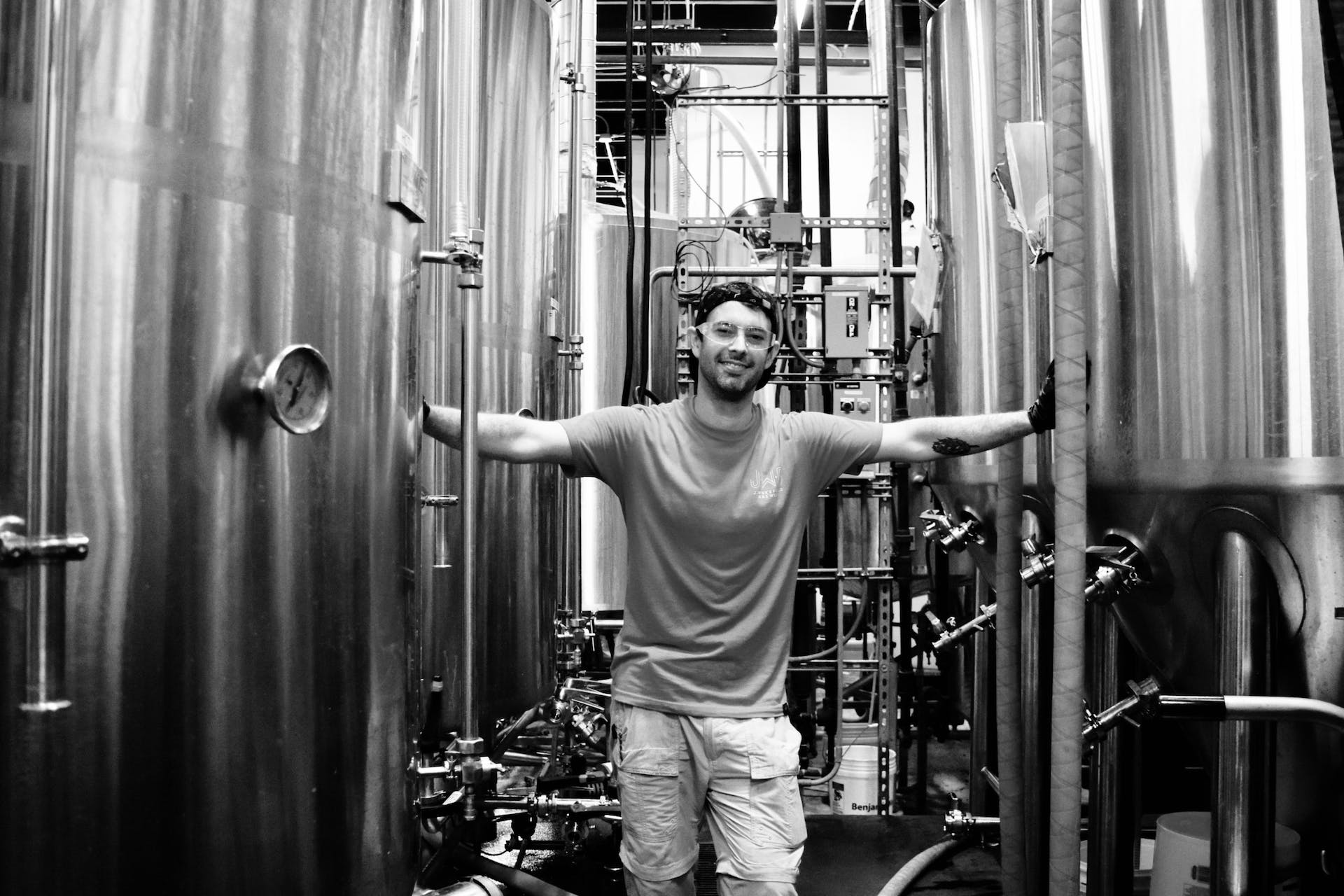 Our production facility is approximately 3,800 square feet and features a custom 15-barrel brew house with a dedicated second boil kettle for our sour program. This secondary boil kettle allows us to maintain regular production of our classic beers which feeds nearly 5,000 BBLs of capacity. 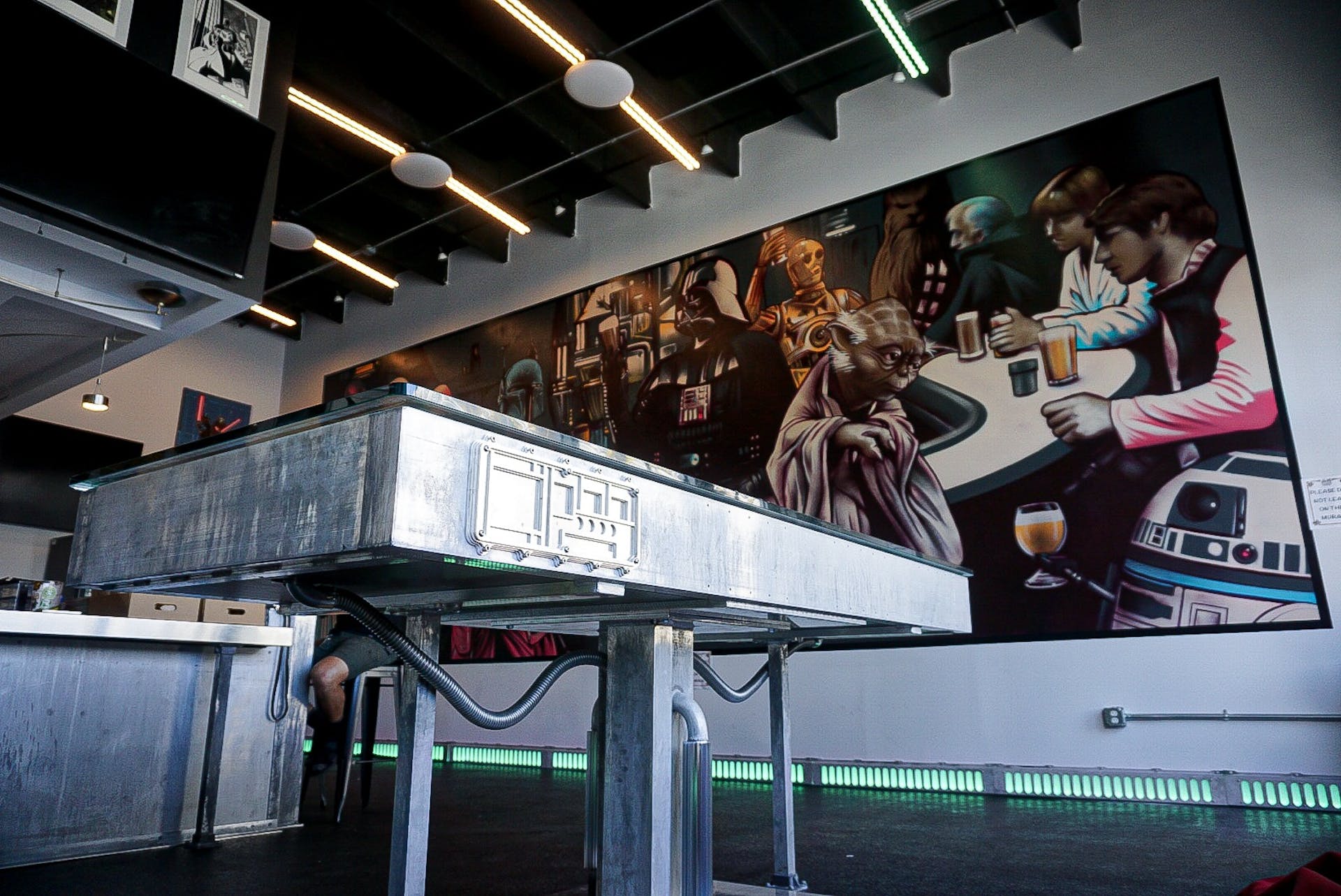 Our tap room boasts 15 beer taps where you can enjoy our handcrafted brews onsite in our intimate, yet spacious tap room with approximately 1,200 square feet with wall-length murals of Star Wars characters curated by local artists, comic book lithographs, and two TV’s. Additional seating can be found outside in our Empire themed beer garden.

It all started back in 2005 with a simple Mr. Beer homebrew kit. At the time, John had obtained his Masters degree in accounting and taken the occasional culinary class. What started off as a hobby quickly grew into a lifestyle—the lifestyle of a brew master.

Since, John has become a staple in the craft beer community.  He has won multiple home brew competitions, accolades within the professional industry, and has gained world-wide recognition.  According to ratebeer.com and beeradvocate.com, his DFPF (Dragon Fruit/ Passion Fruit) and Miami Madness Berliner Weisse are currently ranked number one and two for best Berliner in the world.

John took this respect and recognition and utilized it as a platform to push off from.  He was one of the first brew masters to utilize a crowd-funded campaign—CrowdBrewed—in order to raise $55,000 to open his own brewery.  To his surprise, his goal was reached within 30 hours of the campaign going live.

After much hard work, dedication and perseverance, J Wakefield Brewing finally opened its doors in January 2015. 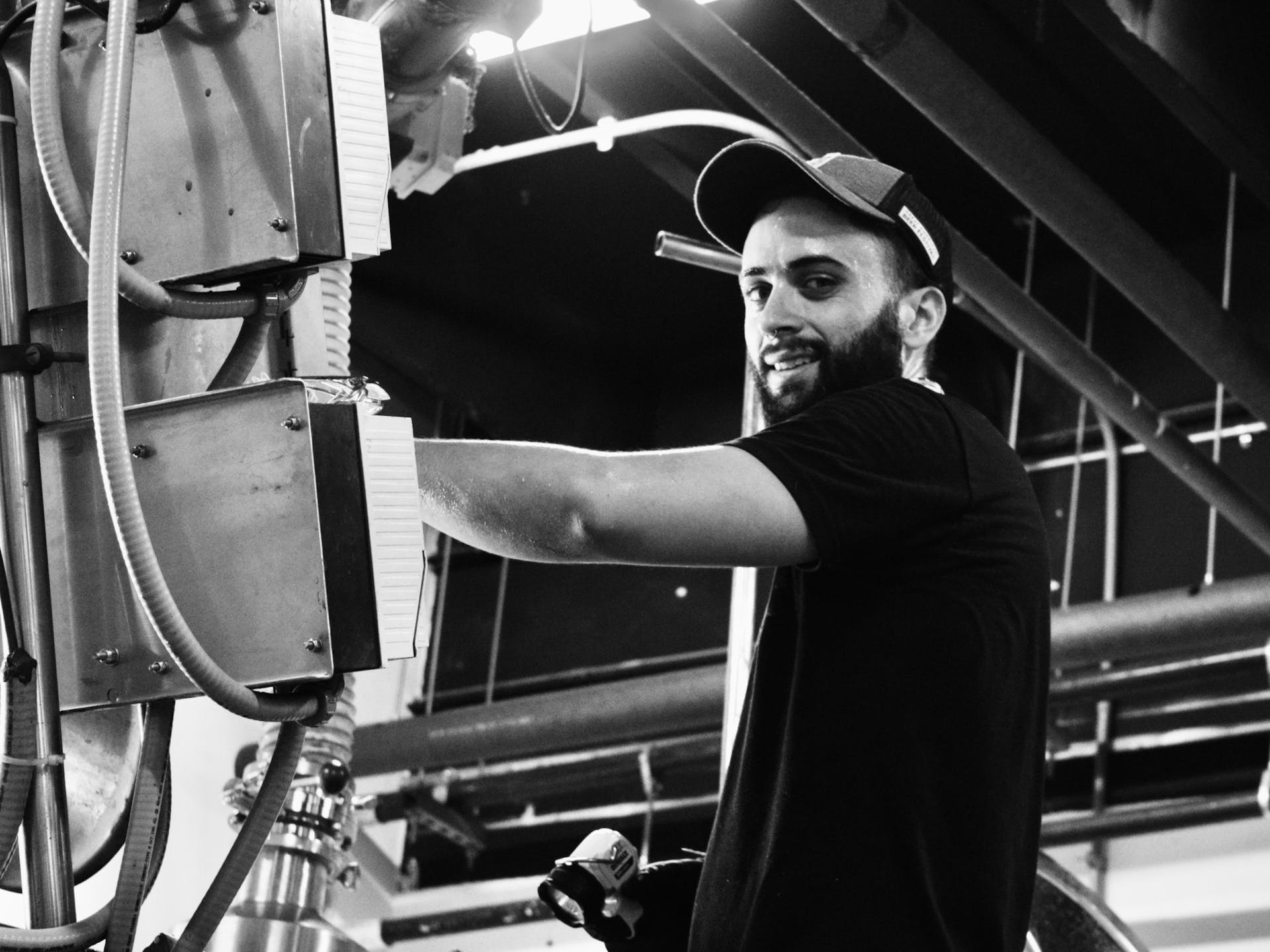 According to the Brewers Association, an American craft brewer is:

Small: Annual production of 6 million barrels of beer or less (approximately 3 percent of U.S. annual sales). Beer production is attributed to a brewer according to rules of alternating proprietorships.

Independent: Less than 25 percent of the craft brewery is owned or controlled (or equivalent economic interest) by a beverage alcohol industry member that is not itself a craft brewer.

Brewer: Has a TTB Brewer’s Notice and makes beer. 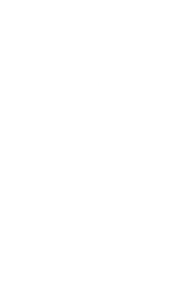 Join the movement and #seektheseal

Image credit: The Mad Fermentationist.
Click to zoom in. 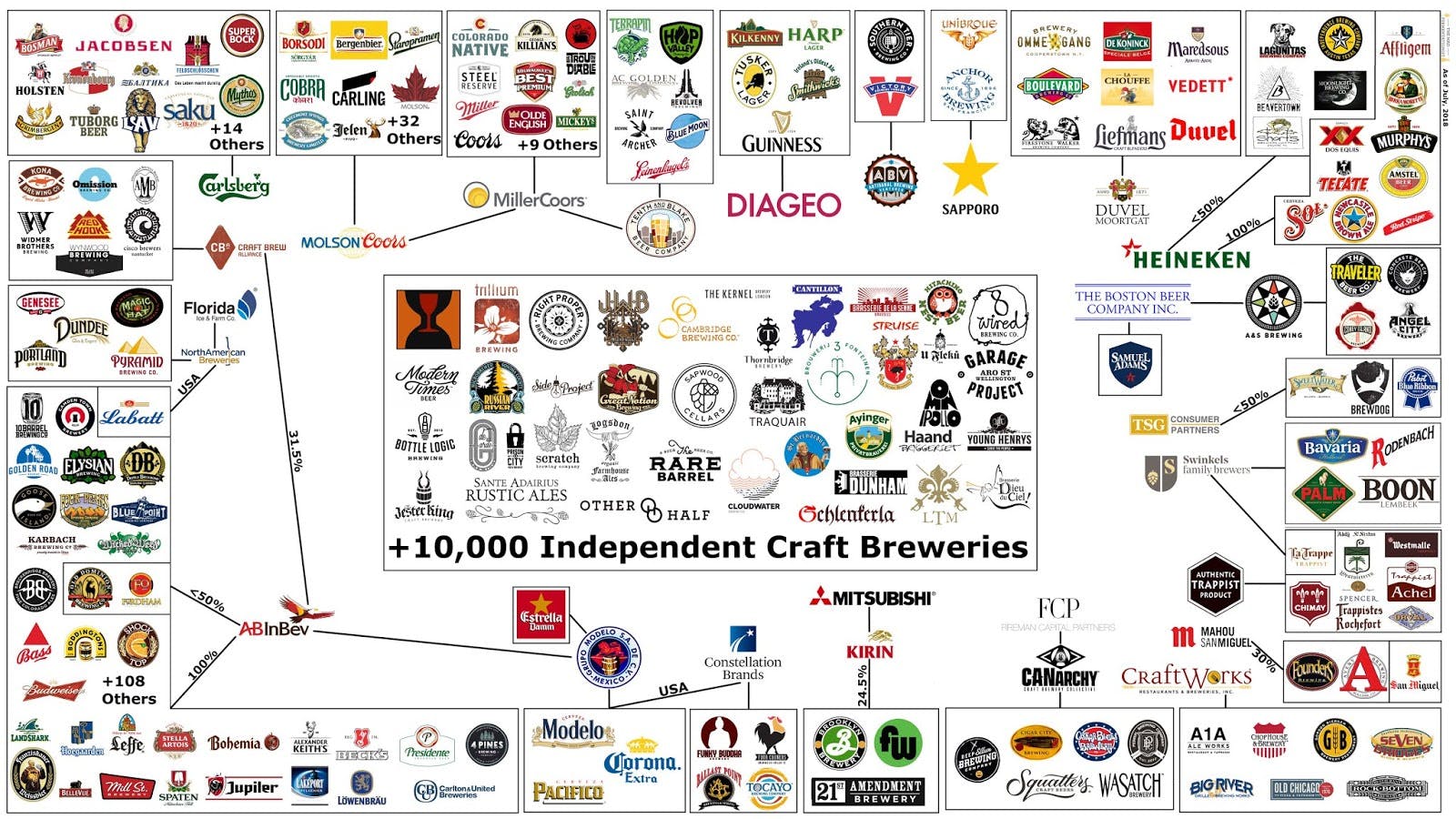